This is an update to our previous blog on cracking of refinery hydroprocessing REACs made of duplex stainless steel:  View Original Post

2205 DSS (UNS S31803 or S32205) has been used in refinery hydroprocessing unit reactor effluent air coolers (REACs) since the mid 1980’s (1).  2205 was selected due to its good resistance to ammonium bisulfide (NH4HS) corrosion and perceived resistance to chloride stress corrosion cracking because it was an economical choice when compared to higher nickel alloy alternatives such as Alloy 825 or Alloy 625.

Many of these DSS REACs have remained in service successfully, with some in service for more than 30 years.  However, several incidences of cracking failures of both REACs and associated piping have occurred in industry.  Some failures have resulted in major plant damage and long outage time.  Some refiners have been replacing DSS REACs with Alloy 825 to avoid in-service cracking risk.  Others have made risk assessments and continue to operate with DSS REACs, often with periodic in-service crack detection inspection.

Failures of DSS REACs have continued.    REACs made of DSS have experienced two forms of cracking failures due to hydrogen embrittlement:

Most in-service failures of DSS REACs and piping have been due to SSC.  The most important factor determining the susceptibility of DSS REAC and piping to SSC is the ferrite content at welds – how well ferrite was controlled during fabrication.  SSC failures have occurred when ferrite in weld deposits or weld HAZ exceeded about 60%.  Especially troubling are narrow zones of high ferrite adjacent to the fusion line of welds.  There is no effective commercial non-destructive method to evaluate weld HAZ for ferrite content. (2)  Point counting methods (PCM) in accordance with ASTM E562 are typically used in failure analysis and in weld procedure qualification to determine ferrite content.

Ferrite control during fabrication is done primarily through the weld procedure qualification (PQR) testing.  PQR samples for all weld procedure specifications (WPS) are tested with PCM to measure ferrite in base metals, weld deposits and HAZ.  When assessing existing REACs for SSC susceptibility, judgement of the effectiveness of ferrite control is based on reviews of fabrication records, including WPS/PQR, MTR, NDE testing, and repair records.  The availability and quality of documentation impacts the risk assessment.  In-service SSC has often initiated at weld repairs made during fabrication.

A three-step process can be used to assess the risk for in-service SSC of existing DSS REACs:

Step 1 is to review fabrication records to evaluate the effectiveness of ferrite control during fabrication.  This evaluation attempts to assess the likelihood that fabrication controls have avoided weld regions with more than 60% ferrite.

Step 2:  Assign a risk rating using the result from Step 1 and Environmental Severity.

Step 2 is to assign a risk rating using the evaluation of the effectiveness of ferrite control in fabrication from Step 1 and operating severity.  For operating severity, NH4HS content in the separator water and operating pressure are plotted.  This was the format used in API RP 932-B showing the conditions at which DSS REACs and piping have failed.

Step 3:  Adjust the Risk Ranking from Step 2 Based on In-service Crack Detection Inspections

Step 3 is to adjust the risk rank from step 2 based on in-service crack detection inspections and other testing.  Data collected on time to failure, such as is shown in Figure 1, has shown the time to fail has been from a few hours after start-up to approximately 28 years in service.  Successful long-term service does not demonstrate freedom from future cracking.  However, risk rankings may be conservatively judged to be higher than actual due to uncertainty about fabrication quality and ferrite control.  Multiple highly effective crack detection inspections help reduce uncertainty and can be used to lower assigned risk rankings.  Conversely, evidence of in-service cracking would confirm that ferrite control was not good enough and result in an increase in assigned risk. 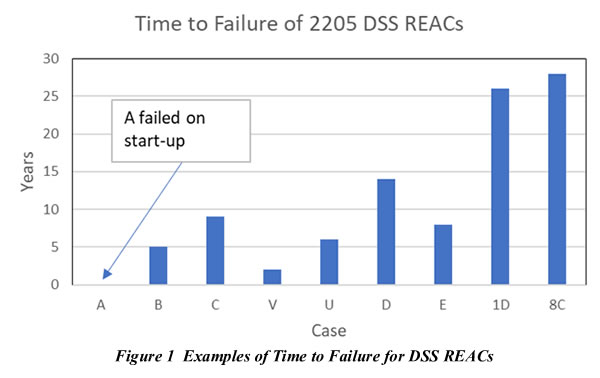 We are aware of at least two cases where 2205 DSS REACs failed during tightness testing with high pressure hydrogen during commissioning but before being put into service and before being exposed to sour water.  Ruptures of the header boxes occurred in both cases with cracking of corner welds between top or bottom plates and tube sheets or plug sheets.  Hydrogen tightness testing is done during commissioning with pressure increased to normal operating pressure over a period of several hours or days.  In the two cases noted, header box ruptures occurred when the hydrogen tightness pressure exceeded 2000 psig, less than full expected operating pressure in both cases.  Both header boxes had been hydrotested at pressures significantly higher than the pressure at failure.  Weld defects probably contributed to both failures.  Cracking initiated at a repair weld in one case.

DSS REACs that have passed the hydrogen tightness test and have been placed in service have demonstrated resistance to hydrogen environment embrittlement (HEE).  HEE is, therefore, not considered when assessing cracking risk in operating REACs.

A three-step approach for assessing the risk of SSC in DSS REACs has been summarized.  It requires consideration of the effectiveness of ferrite control during fabrication, operating environmental severity and in-service crack detection inspection results.

More recently, header box ruptures during tightness testing with high pressure hydrogen during unit commissioning have occurred.  These appear to be dependent on weld quality and are associated with high hydrogen test pressure.

Due to the uncertainty with the performance of DSS in REACs and associated piping, existing DSS REACs are often being replaced with Alloy 825 to avoid in-service cracking risk.  When alloy is needed, Alloy 825 is typically being specified for new REACs and piping rather than DSS.

Becht has been helping clients to assess the risk of cracking in their DSS REACs around the world. Dave Moore is considered an industry expert in refinery damage mechanisms, specifically as it relates to cracking in DSS REACs. In addition, the PONO Corrosion and Metallurgical experts can help your specialists with risk assessments of your DSS REACs.

David Moore
Contact:
Mr. Moore worked more than 38 years for BP, ARCO and Chevron, in central engineering roles and refinery assignments.  He is a recognized industry expert in refinery damage mechanisms.  Since joining Becht, he has been involved in development of refinery corrosion control documents, root cause failure analysis and refinery technical consultations.  During his 40-year career, he has been involved in all aspects of materials engineering including corrosion prevention, failure analysis, damage mechanism review, and fitness-for-service assessment, focused primarily on refineries.  Mr. Moore has been active in API, NACE and MTI. He is a past chairman of the API Committee on Refining Equipment and a past chairman of the API Subcommittee on Corrosion and Materials.    In MTI, he was a company Designated Representative and was the author of the MTI publication “Fabrication of 2205 Duplex Stainless Steel REACs in Refinery Hydroprocessing Units.” Mr. Moore received his BS in Metallurgy and Materials Science from Lehigh University in Bethlehem, PA and his MBA from UCLA.  He is a licensed professional metallurgical engineer in California. 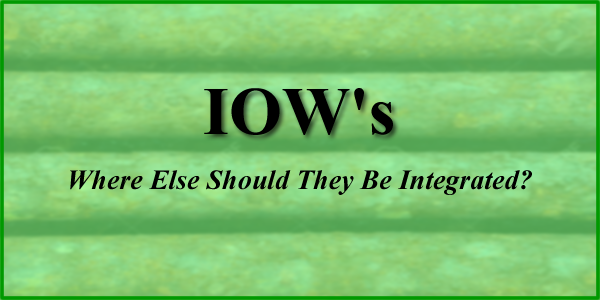 Integrity Operating Windows (IOWs), a Key Piece to Your Integrity Program, But Where Else Should They Be Integrated?
Materials Degradation and Corrosion 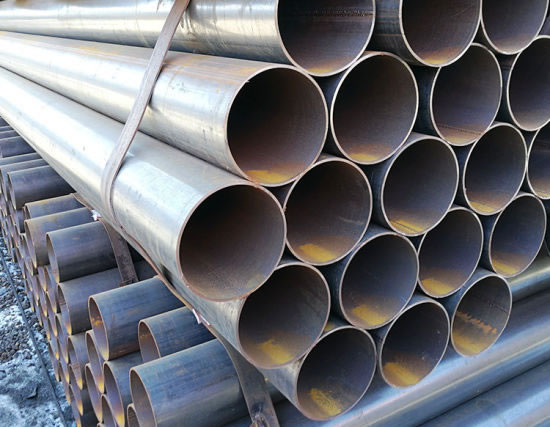 Grade 91 Steel – How Did We Get Here? Part 1
Materials Degradation and Corrosion Piping

Grade 91 Steel – How Did We Get Here? Part 2
Materials Degradation and Corrosion Piping

Grade 91 Steel – How Did We Get Here? Part 3
Materials Degradation and Corrosion Piping 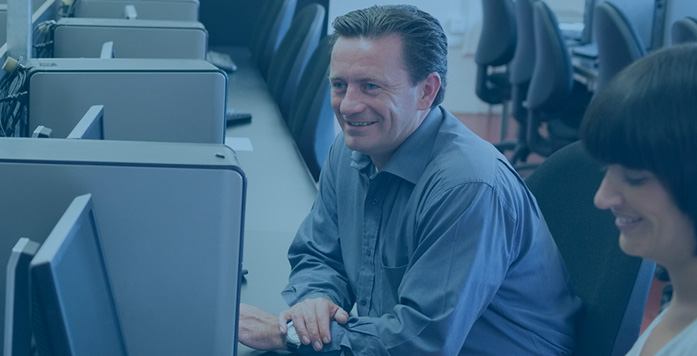